Now more than ever we are encouraging folks in the Los Angeles region to get trained and certified in first aid/CPR with very good reason and we will explain why. We must stress that time is of the essence and there is no time to waste in preparedness.

We are sure that most of you reading this are aware that here in the Los Angeles region all LAFD and LACoFD personnel including lifeguards have been ordered to get the “vaccine” according to the mandate or be terminated from their jobs for non-compliance. This means that LAFD and LACoFD stand to lose about half their workforce and this also includes most ambulance companies. Beverly Hills Fire Department and LAFD have already begun the purge and some stations are being hit hard ahead of the actual deadline for compliance. 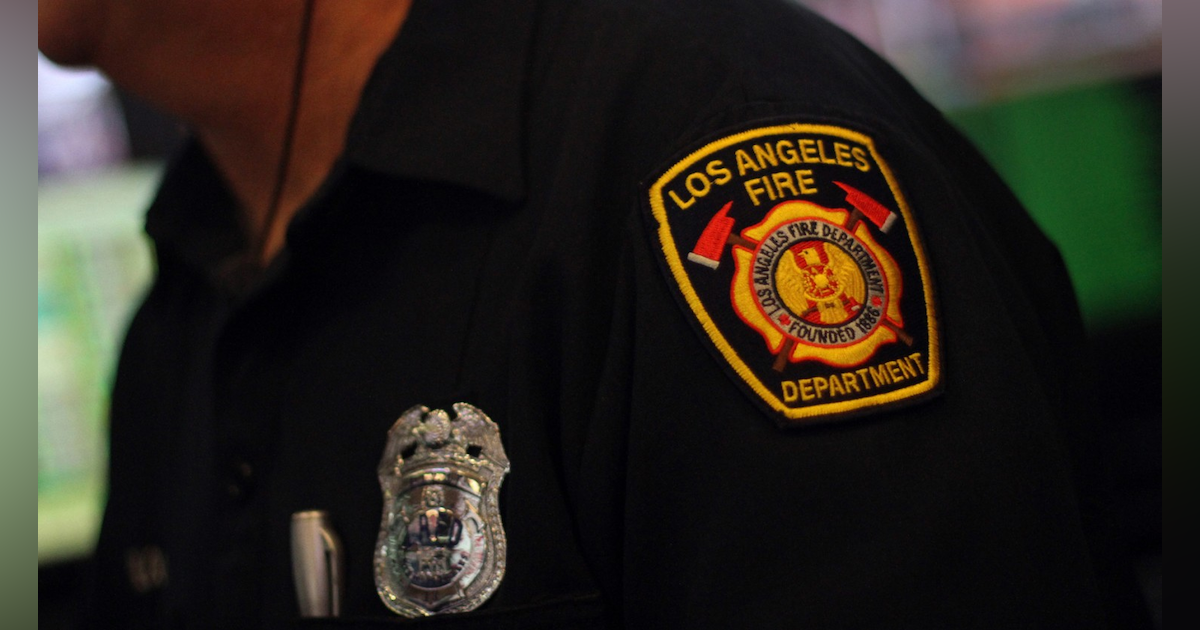 As of this post and thanks to Firefighters 4 Freedom (www.firefighters4freedom.org) we are beginning to see the impact this will have on the region. We will admit things are not looking pretty! We are also starting to hear about the consequences of such cuts to staffing and we believe things will get much worse unless the class action suit against being brought by the firefighters unions to the City/County of Los Angeles prevails. So what does this have to do with being trained in first aid/CPR have to do with all of this. Once we lay out the scenario, you will begin to fully understand the magnitude of what is about to happen and how citizens will have to step in.

With the termination of half the workforce at LAFD and LACoFD will prove to be disastrous. Let’s not forget that all the dedicated unvaxxed firefighters were working on the frontlines for the last 20 months serving the communities with all they had. Some of these guys and gals had to live apart from their families so as not to expose them to the virus. Some of them worked tons of overtime as well. Many of them got the virus but then recovered. The most alarming thing about the terminations is that it is happening at the beginning of what will be a very severe wildfire season to come. That means there will not be enough personnel to man the lines or to offer structure protection to your home if you happen to live in the foothills.

In one recent incident, we were made aware of a call that occurred in the Palmdale/Lancaster area. 911 received a call of a two vehicle collision and immediately County Sheriffs and Fire were dispatched. E93 arrived on scene and then requested an ETA on AMR ambulance however AMR advised that ETA was 45-50 minutes. E93 then requested an air squad for two pediatric and one adult patients with minor injuries. That last transmission to dispatch was E93 stating that they were not waiting for an ambulance and that all patients will be transported via Sheriff’s vehicle to Antelope Valley Hospital.

Why the long ETA? It turns out that AMR terminated 30% of its workforce for “vaccine” mandate non-compliance. See the problem here?

In another incident, Beverly Hills Fire Department dispatched an “All-Safe” engine with vaxxed personnel. There were no paramedics on board, only EMT’s. On this day there were five paramedics assigned to a truck company, not available for medical calls because they had not gotten the “vaccine”. So the engine responded without BHFD paramedics onboard.

Tragically the patient did not make it. Advanced life support was not available to give the patient the best chance of survival because the paramedics were not “safe”.

This is just the start of the danger the mandates create.

You as a citizen will need to be prepared for long ETA’s or no response at all from emergency services because of the mandates. You will be someone’s best chance of survival if they should become ill/injured. Being trained in first aid/CPR and other types of preparedness will give others the best chance of survival as well as being able to offer prompt treatment. Do not take this warning lightly!

In response, Golden State Lifeguards will be offering training classes in and around the City of Los Angeles with the goal of getting as many individuals and groups prepared for handling medical emergencies and even wildfire preparedness. This is as serious as it gets folks! What are you going to do? Are you going to accept this madness or will you fight for your family? What will you do if you are told by 911 that you are on your own? Something to ponder.