On October 7th, 2018 we wrote a blog in regards to the drowning of Benjamin Curry during a swim class at San Ramon High School in Danville, CA (http://www.old.goldenstatelifeguards.com/san-ramon-valley-high-school-drowning/). This class was conducted by coach Aaron Becker who is the subject of this particular drowning case. Well, new details have emerged shedding more light on what occurred that day according to a new lawsuit that was filed.

This ordeal took place on May 8th, 2018 when Coach Aaron Becker who also doubles as a varsity football coach, instructed his class to tread water for three minutes in a pool that is 12 feet deep, warning them that if they touch the lane line he would extend the time which he did by 30 seconds. It was during that time that Ben became exhausted and slipped underwater according to the lawsuit.

Andy Schwartz, the attorney representing Benjamin’s parents has revealed that according to enhanced surveillance video shows there were 57 students of the fourth period PE class treading water for close to four minutes which is 30 seconds longer than initially claimed.

Schwartz also revealed that enhanced video shows Coach Aaron Becker looking at his cell phone during this time and clearly shows he was distracted. Tragically the video also shows Ben slipping underwater as well with no one noticing he had slipped under. It was not until the 5th period class under the direction of another teacher had arrived and after lunch until someone noticed Ben’s lifeless body at the bottom of the pool. 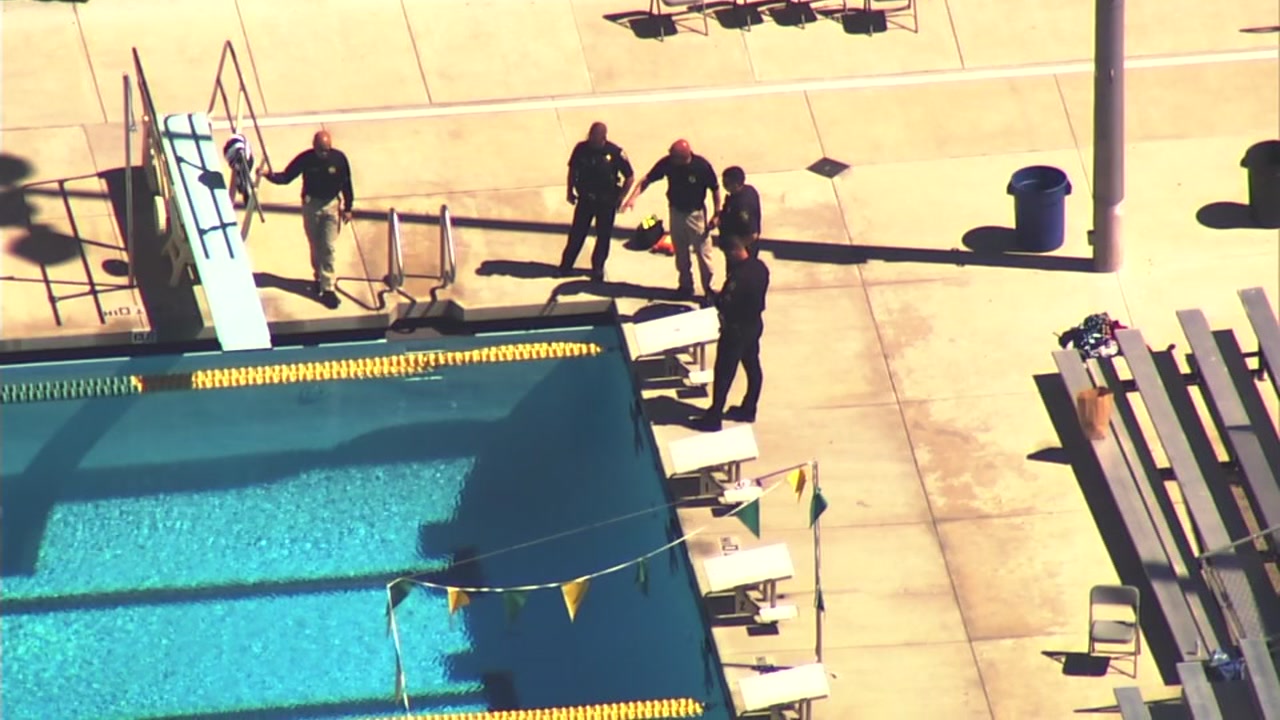 There were no lifeguards at the pool or on the deck to help supervise this drill and the district had no rules, regulations or procedures in place to guide him in his instruction of the class.

So here are the key points in this troubling case:

This case is a real eye opener and brings up a few points that we have been addressing for some time especially on the subject of distracted lifeguards and lifeguard staffing. Cell phones are everywhere and the case of distracted lifeguards is on the rise as evidenced by a plethora of hidden camera footage. This case should be a lesson on how being distracted for even a few moments can cost the life of someone in a swimming pool.

The second issue is the subject of lifeguard staffing. It is no secret that there are numerous water parks and aquatic facilities with inadequate staffing. The most notable case of inadequate lifeguard staffing comes out of Nevada at Cowabunga Bay where someone drowned and the park came under fire and was shut down for a time. In fact one of our lifeguards on staff was recently terminated from a local YMCA pool for raising staffing issues. We will be following up on that and bring you the latest as it develops.